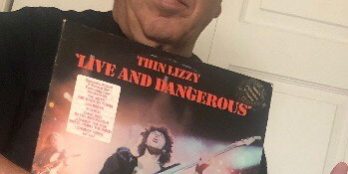 Check out Record Store Day online- on the official website, the story is told:

“Record Store Day was conceived in 2007 at a gathering of independent record store owners and employees as a way to celebrate and spread the word about the unique culture surrounding nearly 1400 independently owned record stores in the US and thousands of similar stores internationally. The first Record Store Day took place on April 19, 2008. Today there are Record Store Day participating stores on every continent except Antarctica.”

Makerparkradio.NYC just wrapped up their second annual record fair, held at Flagship Brewery on Staten Island. MPR DJs were spinning vinyl all day, and the vendors all had smiles on their faces.

To celebrate the occasion, here are a few of the Makerparkradio show hosts, holding their coveted discs. 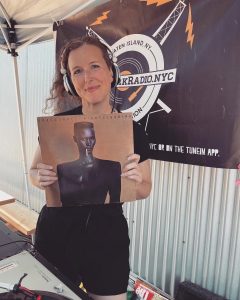 Annette, host of Classical-ish with Nutmeg with her copy of Grace Jones’ Nightclubbing 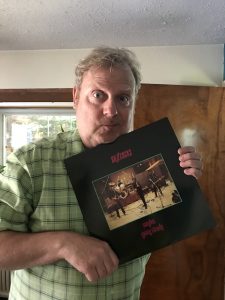 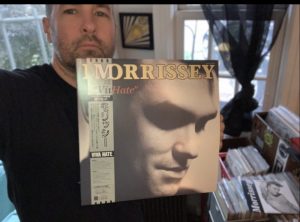 Tom Ferrie hosts Nowhere Fast on MPR; he had this to say about his favorite record: “This was one of the first records that got me into serious collecting. It has everything a collector wants. Its was pricey, but within range of an 18-year-old aspiring collector. “ 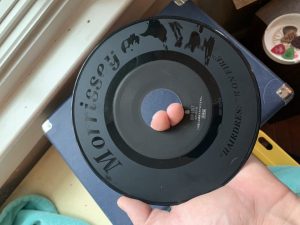 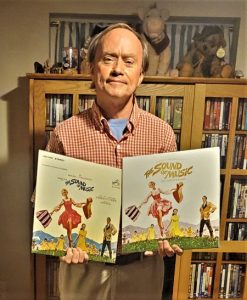 Here is Thom Taylor from the Going Hollywood show, with a selection from his shelf of soundtracks. 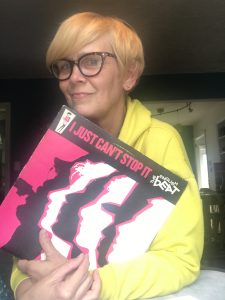 Kitty the Disc Jockey chose the one record that she has played weekly (sometime daily) since the day she bought it in 1981. 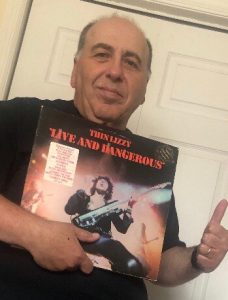 Lorenzo “The Rocker” Mameli and his coveted copy of Thin Lizzy: Live and Dangerous 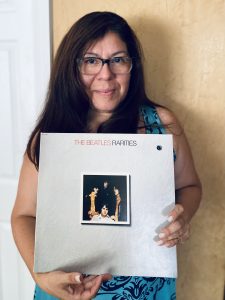 Let’s all raise a glass to Record Store Day 2021! Happy to be out, about, and digging in the crates in with our friends.

Saturday Sessions at Makerpark- Outdoor Music All Summer
May 29, 2021

The New Faces of Classical Music- by nutmeg (classical-ish with nutmeg)
February 9, 2021
Cart