Music Streams into Your Heart by CeeMissAngee (The Soul Spectrum) 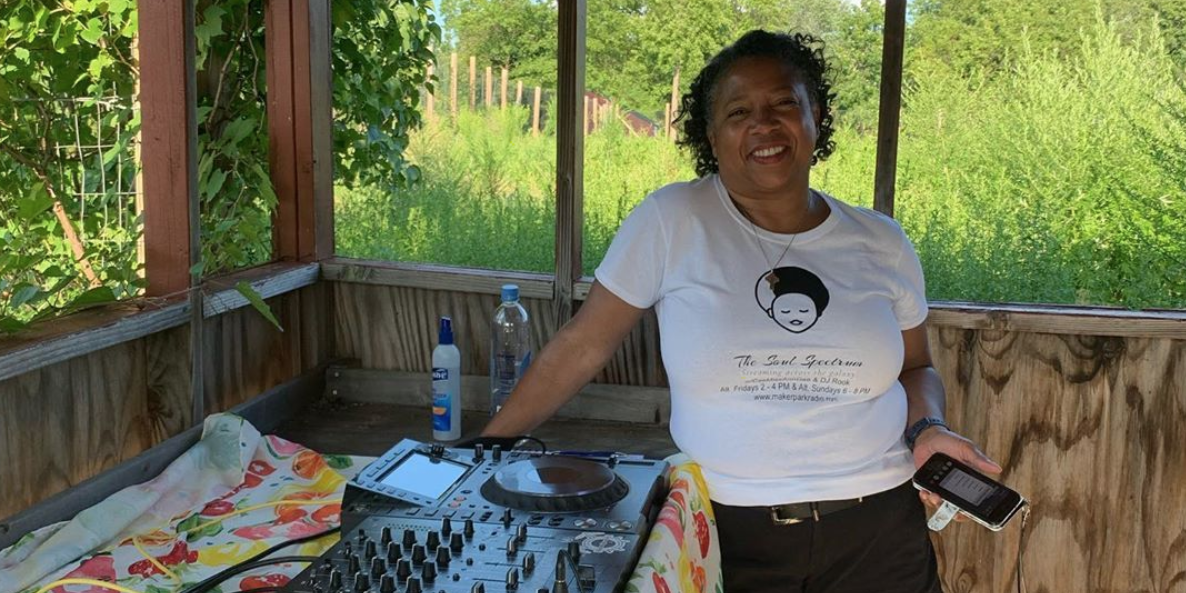 You’ve heard time and again: music soothes the savage beast. I’ve said it many times myself.  Guess what? That’s not exactly how it goes. The original phrase is “Musick has Charms to sooth a savage Breast, To soften Rocks, or bend a knotted Oak…”.  It’s from a poem written in 1697 by William Congreve.  (Never knew that – more proof about what I’ve been saying ever since I became host of The Soul Spectrum, I’m always learning something new here).

If you ever played The Telephone Game (that’s the message game where you whisper a phrase to one person and they whisper it to the next person and “…so on and so on and scoobie doobie doobie…”ahem but I digress –  and then by the time it gets to the last person the original phrase is lost in a “Ball of Confusion” 😊).

You get what I mean. It’s been chewed up and spat out over a couple hundred years, yet the meaning of the original verse still holds the same foundational message as the jumbled one we use today.  Music can soothe the burned, rough, raw, frazzled emotions of a tired soul.

“According to the World Health Organisation, depression affects more than 350 million people globally, of all ages. Musicians as prominent as Adele, Kendrick Lamar, Taylor Swift and Bruce Springsteen have spoken publicly about mental-health issues such as depression and anxiety, and all can attest to the power of music to help with such problems.” (https://www.udiscovermusic.com/stories/15-inspirational-quotes-power-music/)

I know many of us can attest to the miracle of what music does to us. Music helps “People Make the World Go ‘Round”.  Its soothing tones warn us “People Get Ready”.  Music encourages us to get on board the “Love Train”; or “Get Up and Boogie”.  It’s the “Raspberry Swirl” precursor to our “Sexual Healing”.  When the crap hits the fan, a musical underscore can let you know that “We Can Work It Out” or give you sage fighting advice from LL “Mama Said Knock You Out”.  If dancing is your thing then you can have “Good Times” and “Shake What Your Mamma Gave Ya”.

No matter the genre of music or the temperature of your mood, music can soothe that ache in ya breast, soften the rock in the pit of your stomach and can bend your knotted spirit back into shape.  So, “I Want to Thank You”– thank you, THANK YOU, you wonderful wide world of music makers, booty shakers, and fellow music DJs and Hosts everywhere – ESPECIALLY the player players of Maker Park Radio.  Lord knows “What the World Needs Now Is Love”. Cheers to MPR for delivering that to the community that listens as we stream across the galaxy and may we always “Give the People What They Want”.